A new Treasury ruling will allow people to buy health insurance that has lower premiums, lower deductibles and broader networks of providers. 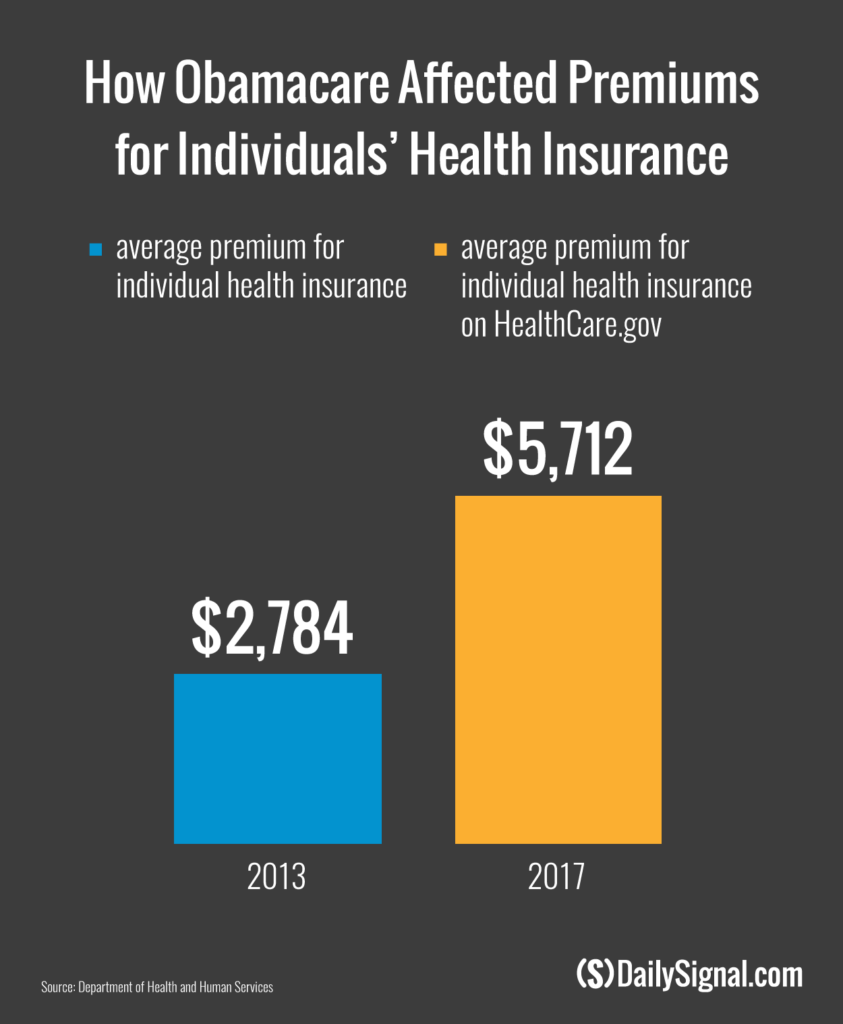 For the first time since the enactment of Obamacare, people will be able to buy insurance that meets individual and family needs rather than the needs of politicians and bureaucrats. They will also be able to pay actuarially fair premiums.

These new plans are predicted to be popular, with the expected number of enrollees ranging from 1.9 million (Medicare’s chief actuary) to 2.1 million (Urban Institute). The Congressional Budget Office and the Joint Committee on Taxation put the number at 2.0 million.

So, who could be against this welcome opportunity? Answer: Almost everyone, except the people who plan to buy the insurance, that is.

The opponents include Blue Cross, AHIP (the insurance industry’s trade group) and virtually every other stakeholder. Before finalizing the rule, the government received about 12,000 comments. According to an analysis by the Los Angeles Times, 98% of them were negative. “Not a single group representing patients, physicians, nurses or hospitals voiced support,” the newspaper noted.

Think about that. Roughly 2 million people are about to get the opportunity to buy insurance that meets their needs for a fair price and virtually every special interest in the entire health care system wants to stop them.

Why is that? Explanation below. But remember, there was a reason why the Berlin Wall was manned by armed guards for so many years, keeping people from crossing to freedom.

The ruling pertains to “short-term, limited duration” health plans. These plans are exempt from Obamacare regulations, including mandated benefits and a prohibition on pricing based on expected health expenses. Although they typically last up to 12 months, the Obama administration restricted them to 3 months and outlawed renewal guarantees that protect people who develop a costly health condition from facing a big premium hike on their next purchase.

The Trump administration has now reversed those decisions, allowing short-term plans to last up to 12 months and allowing guaranteed renewals up to three years. The ruling also allows the sale of a separate plan, call “health status insurance,” that protects people from premium increases due to a change in health condition should they want to buy short-term insurance for another 3 years. By stringing together these two types of insurance, people will likely be able to remain insured indefinitely. The new plans will probably include most doctors and hospitals in their networks. And they are likely to look like the kind of insurance that was popular before we had Obamacare. In explaining the motivation for the ruling, the Treasury Department document points to an “alarming” 20% decline last year in the number of people who are enrolled in the individual market and not getting subsidies (e.g., an individual earning more than $48,160). In some states, the decline was even worse, with enrollment dropping by more than 40% in six states, including a 73% decline in Arizona. These are the classic symptoms of a death spiral. Over the past four years, many people have seen their insurance premiums double and in some cases triple, while the networks have shrunk so much that they omit the best doctors and the best hospitals. The Treasury document says that in half the counties in the country, there is only one monopoly insurer. In most cases the insurer is a Medicaid contractor. The plans they are selling look like Medicaid, or something even worse. So why are so many organizations opposed to giving people a way out? Because most people in health care believe in private sector socialism, at least when they are not advocating public sector socialism. They don’t want you to be able to buy health insurance for a fair premium, the way you buy life insurance, homeowner’s insurance, or any other kind of insurance. In short, they want the healthy to over-pay so that the sick can underpay. And the only way that can happen is if the healthy are trapped with no means of escape. Put differently, the Obama administration and Democrats in Congress wanted to give a gift to a small number of high-cost patients who migrated from group plans to the individual market and faced exclusions, riders or outright denial of coverage. The goal was commendable, but they didn’t want to pay for it with taxpayer dollars. Instead, for the last four years, they have been trying to pay for this benefit by pushing the cost off on other insurance buyers. The individual market is a small part of the market for private health insurance – only 5% to 6% of the total. Yet the states have been allowed to end their risk pools and dump those enrollees into this market. Similarly, cities and counties and large employers have been able to end their post-retirement health plans and send their high-cost retirees to the individual market. Chronic patients in employer plans also now have an opportunity to go to the individual market for subsidized insurance. These developments have caused premiums to skyrocket, deductibles to soar, and created a race to the bottom on quality and access to care. Take the case of an Iowa teenager with a rare case of hemophilia. This one patient cost Wellmark Blue Cross & Blue Shield $1 million a month and was responsible for 10 percentage points of Wellmark’s 43% premium increase last year in Iowa’s tiny individual market. It helped spur the insurer’s complete withdrawal from the market this year. This is an example of a social problem that society as a whole should resolve. There is no reason to make the small number of people who buy their own insurance shoulder the entire cost, and to build the health equivalent of a Berlin Wall in an effort to keep them from paying actuarially fair prices for insurance that meets their needs.

I am one of the nation’s leading thinkers on health policy. I am a Senior Fellow at the Independent Institute and author of the widely acclaimed book, Priceless: Curing the Healthcare Crisis. The Wall Street Journal calls me "the father of Health Savings Accounts." 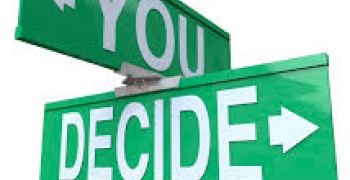 New evidence that short-term plans offer good coverage for many.