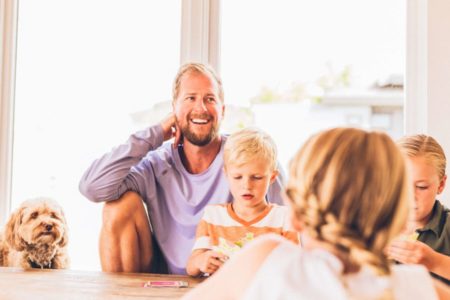 Figures from the U.S. Centers for Disease Control and Prevention show that overall U.S. life expectancy seems to have peaked.

Here’s a look at five things that happened to U.S. mortality in 2017, drawn from the new SOA report.

When the CDC published mortality data for 2016, factors such as drug overdoses hurt the life expectancy of young adults and middle-aged adults.

3. Women are controlling diabetes better than men are.

For a look at female-to-male death rate ratios for five common conditions, see the data cards in the slideshow above.

4. Something went wrong with efforts to control diabetes in 2017.

In 2017, the overall mortality rate from diabetes, for both men and women, went in the wrong direction: It increased 2.1%.

5. Young adults in high-income counties have had problems.

The SOA team broke out separate data for age-adjusted death rates for counties in the top 15% in the United States in terms of income.

When the SOA team created a table showing how the age-adjusted death rates changed each year from 1999 through 2017, for each age group and income group, they found that people ages 25 through 34 the suffered from the worst death rate change numbers.

People ages 25 through 34 in the highest-income counties had the worst death rate change numbers of all.

The age-adjusted death rate for all causes of death, for all Americans, improved an average of 1% per year.

For all people ages 25 through 34, the age-adjusted death rate got worse: It increased an average of 1.5% per year.

For people in the 25-34 age group in the counties in the top 15% in terms of income, the death rate deteriorated even more: It increased an average of 2% per year.

Now is the time to review and augment your family life insurance protection.

People are dying sooner rather than later & this means you should focus on having larger face amounts, include living benefits, and purchase now before life insurers raise rates.